Andriy Biletskyi: "Personally I believe in the second revolution" The head of the power bloc "Right Sector-East" Andriy Biletskyi does not exclude that in Ukraine might happen another revolution.

"Personally I believe in the second revolution, because the task is not even 30% complete. Believe me, they quickly recover. Believe me, in Kharkiv everything is decided by the "regionals" solely. Their structure has not collapsed. They enter the collusion with the current regime very quickly. And I believe that we need the second revolution. Which it will be and when, at the moment it is very difficult to say, but it will necessarily happen," said at a briefing Biletskyi.

He noted that people who stood on Maidan lent credence to the current government for the purpose of protection of national interests.

"Now this credibility is falling all the time due to surrendering Crimea without a fight... This government has little legitimacy limit - until the election. They have little time. We treat them more and more critically," said Biletskyi.

P.S. Also Andriy Biletskyi called National Guard "a fiction," although initially Right Sector was not against this idea, underlined that revolutionaries do not want to obey police and their former oppressors and proclaimed creation of Russian Legion. Soon will come first Russian volunteers from St. Petersburg who're going to fight with Ukrainians against the Kremlin. 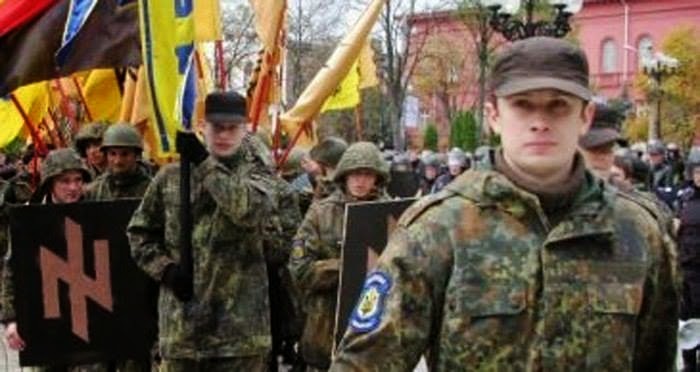